Johnny Salib is a multidisciplinary artist from Toronto, Ontario. He studied at the Royal Conservatory of Music for Voice, Cardinal Carter Academy for the Arts for Classical Voice, Humber College for Theatre Performance, Academy of Dramatic Combat for Stage Combat and George Brown College for Playwriting.

Johnny began his theatrical career in musical theatre and appeared in shows such as Joseph and the Amazing Technicolour Dreamcoat (Lea Polson’s Theatre), The Polar Bear Express (Desjardins),  Noye’s Fluude (CBC Television), and starred as Harry Potter in A Very Potter Musical (CCAA).

As Johnny grew older he began distancing himself from musical theatre and joined DCYT, a theatrical troupe established in Toronto, touring Ontario as Peter Pevensie from The Chronicles of Narnia: The Lion, The Witch, and The Wardrobe. He later affiliated himself with Buddies in Bad Times Theatre appearing in their Pride seasons as Chad in RAID: Operation Soap and his own one-man show Oasis Love.

Johnny was the Artistic Director of Sisyphean Productions, a Toronto based theatre company that was focused on the development and creation of new works. He was part of the creation of their projects: Mirror, Mirror; Invisible; Brett and Abbey and Oasis Love (second runner-up at the Hamilton Fringe Festival New Play Contest 2015).

Over the years Johnny has also had the opportunity to be an art educator, teaching Creative Writing, Drama/Acting, Memoir Writing, Screenplay Writing and Playwriting with the Toronto District School Board. He was also the Creative Writing & Play Development teacher at the Active Living Centre and the Musical Theatre teacher at U For Change.

In Johnny's spare time he's a hobbyist blogger at Pets Overload, Basically Average and Thoughts of A Stranger. 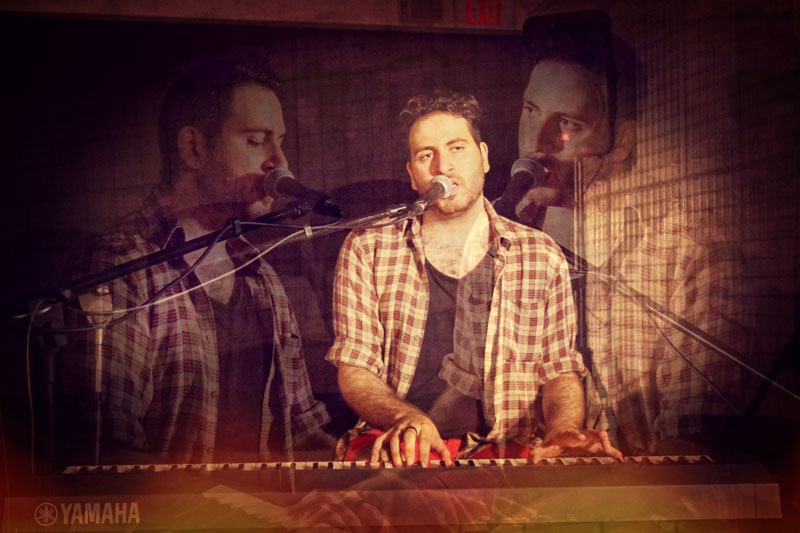